We're excited to support Xplore in the development of the world’s first series of commercial space science telescopes. 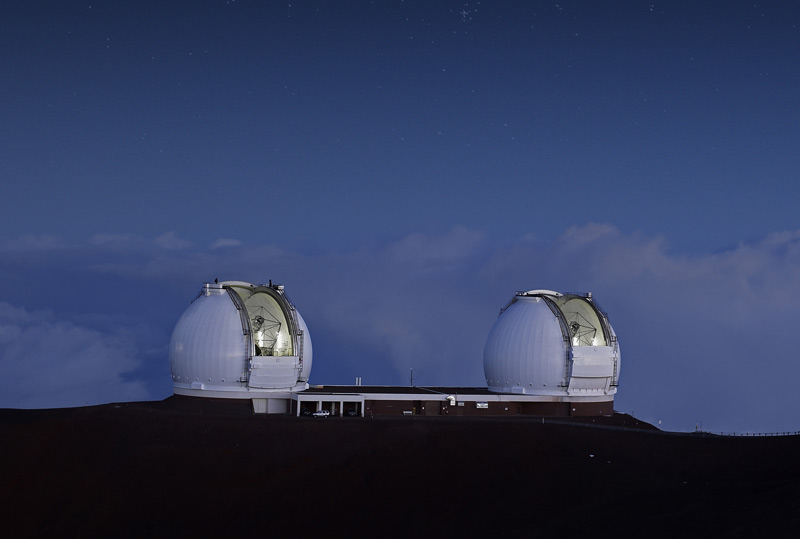 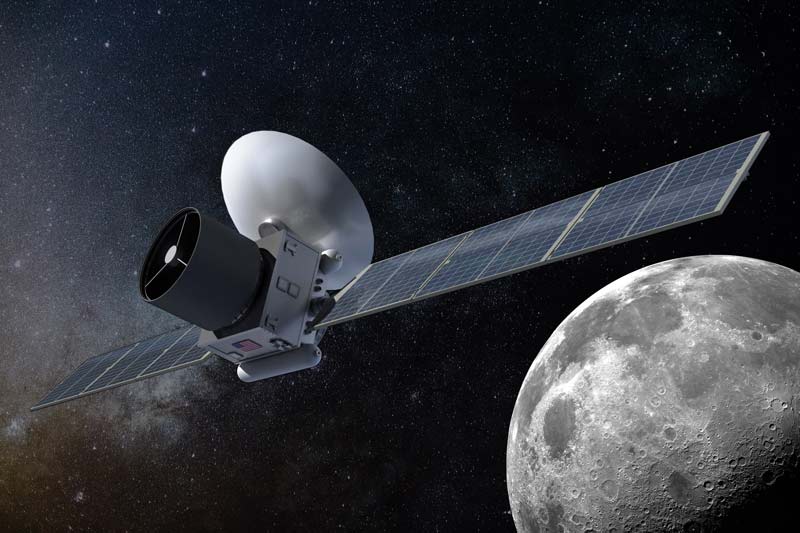 The XST series of commercial space telescopes take full advantage of Xplore's high performance Xcraft® platform to carry a suite of innovative sensors to address a wide range of astronomical and planetary observations. The collaboration with the Keck Observatory will help align the observational capabilities of the XSTs with the needs of the astronomical community. By leveraging commercial practices and advanced technology, XSTs can be deployed in a fraction of the time and cost compared with existing space-based observatories, enabling more science for more astronomers.

Keck stays at the forefront of astronomical discovery through innovative collaborations. 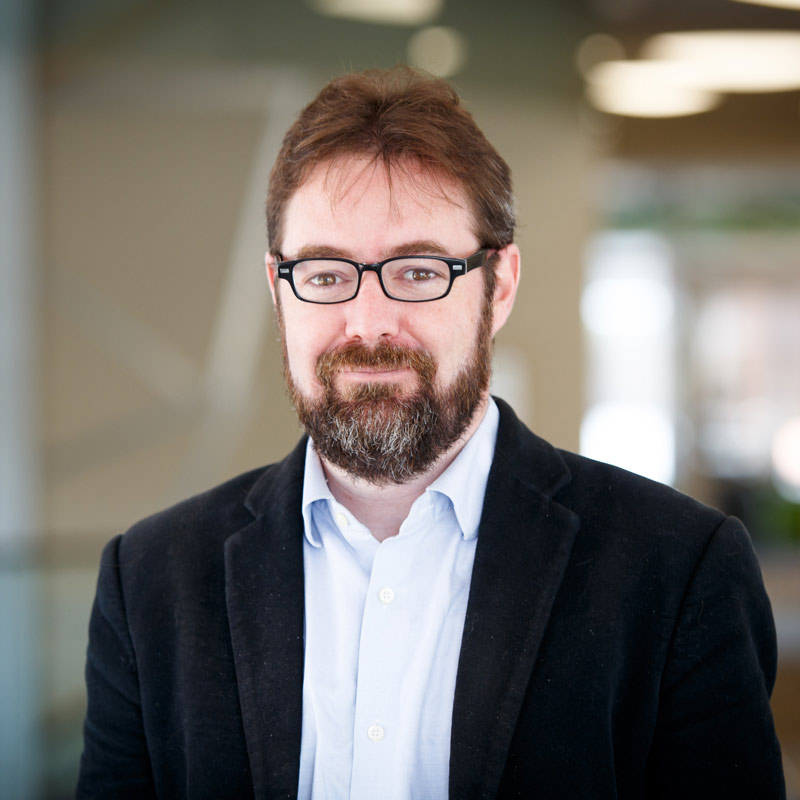 Dr. John O'Meara, Chief Scientist of the Keck Observatory, said, "One of the ways Keck stays at the forefront of astronomical discovery is through collaborations that advance new technologies and science capabilities. I am excited to support Xplore in defining the science opportunities for the world's first series of commercial space science telescopes."

Lisa Rich, Founder and Chief Operating Officer said, "Our team is highly engaged in bringing new space-based capabilities that can be added to the portfolios of observations at leading observatories like Keck. Partnering with Keck Observatory allows Xplore to advance its mission to accelerate space science by adding value and access to the astronomical community."

The XST will drive a new paradigm for astronomical research by offering a fleet of highly cost-effective, space-based observatories that significantly expand availability of observations and data at an expedited pace. XSTs will operate in low Earth orbit (LEO) and beyond into the cislunar space region, providing a range of optical observations for a diverse set of customers. In the coming months, Xplore plans to announce its first telescope missions.

Our space-based telescopes will deliver data in parallel with Keck’s ground-based observatories.

Lisa Rich added, "Together with Keck, we are opening new avenues for science. Keck’s ground-based observatories today deliver the most scientifically advanced astronomy data on Earth. Xplore will deliver the ability to collect new scientific data from space-based telescopes in parallel – and we expect this mix of new capabilities will produce positive outcomes for the astronomical community."

STEM education will benefit from this unique capability. 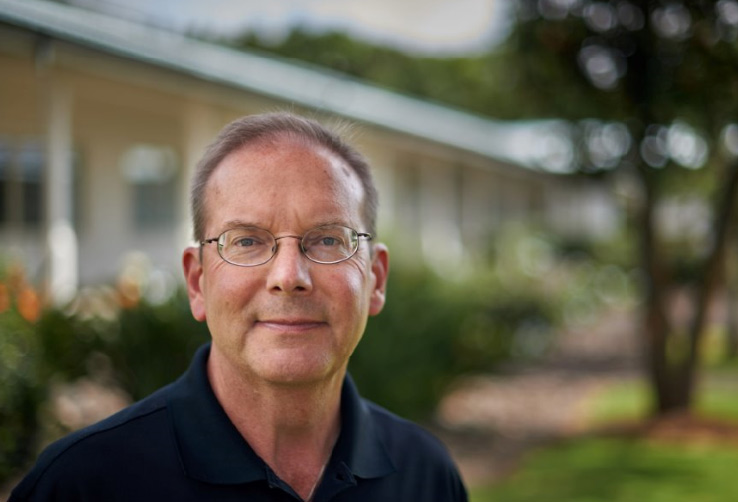 An added benefit from the Xplore and Keck Observatory association will be the value of Xplore's space telescopes to education. "I am particularly excited about Xplore's openness to placing its space telescopes at the service of education," remarked Ed Harris, Chief Development Officer of Keck Observatory. "Science will be the prime beneficiary of our collaboration, and we will also look to engage students and teachers across the country and throughout the world in STEM education opportunities afforded through this unique capability."

"The observatory's mission is to advance the frontiers of astronomy, share our discoveries, and inspire the imagination of all," Hilton Lewis, Director of Keck Observatory said, "Our association with Xplore is an innovative new way to advance these goals."

Our association with Xplore is an innovative way to advance our goals.

The W. M. Keck Observatory telescopes are among the most scientifically productive on Earth. The two 10-meter optical/infrared telescopes atop Maunakea on the Island of Hawai'i feature a suite of advanced instruments including imagers, multi-object spectrographs, high-resolution spectrographs, integral-field spectrometers, and world-leading laser guide star adaptive optics systems. W. M. Keck Observatory is a private 501(c) 3 non-profit organization operated as a scientific partnership among the California Institute of Technology, the University of California, and the National Aeronautics and Space Administration. The Observatory was made possible by the generous financial support of the W. M. Keck Foundation. W. M. Keck Observatory wishes to recognize and acknowledge the very significant cultural role and reverence that the summit of Maunakea has always had within the Native Hawaiian community. We are most fortunate to have the opportunity to conduct observations from this mountain.
Visit: https://www.keckobservatory.org