May 12, 2021, Redmond, WA - Xplore Inc., a commercial space company providing Space as a Service® today announced they are opening a satellite manufacturing facility in Redmond, Washington. Their new, state-of-the-art campus is a key step in the company’s mission to expand mass manufacturing of the XCraft® the company’s highly-capable, ESPA-class satellite, and the LightCraft™, Xplore’s highly-maneuverable spacecraft for deep space missions. The company will move into its new headquarters in June 2021.

We are delighted that Xplore is establishing its headquarters in Redmond and employing Washington space professionals to grow the space economy.

Angela Birney, Mayor of the City of Redmond, said, “We are delighted that Xplore is establishing its headquarters in Redmond and employing Washington space professionals to grow the space economy.” She continued, “Redmond is a magnet for vision, technology, and talent. Xplore joins our community of thriving aerospace, high tech, and biotech companies, and thousands of small businesses where over 85,000 people are employed. Thank you for choosing Redmond.” 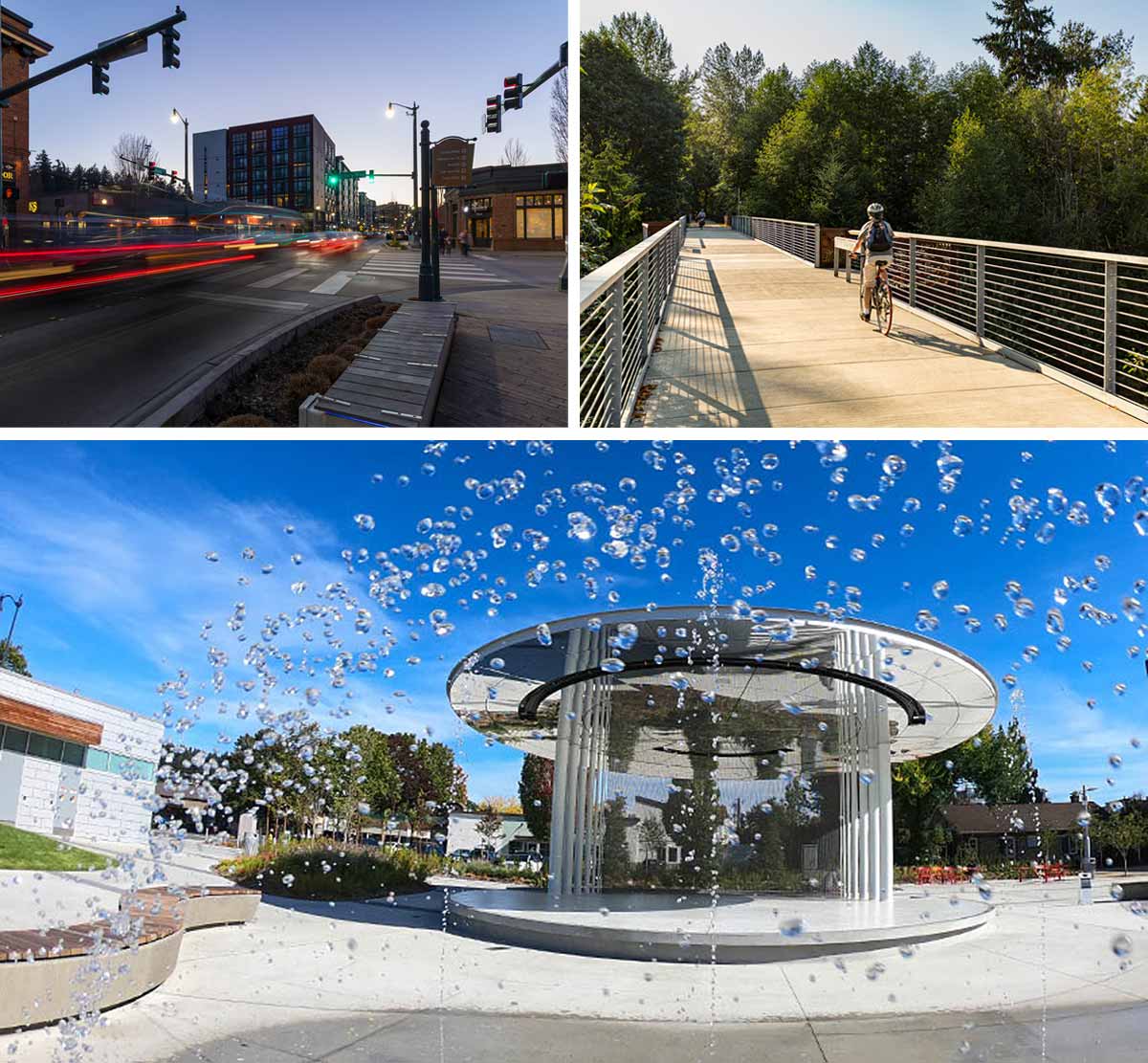 Lisa Rich, Founder and Chief Operating Officer said, “Xplore’s 22,000 square foot facility is tailor-made for satellite manufacturing. It is large, expandable, and can currently accommodate the research, development, production and operation of 20 spacecraft per year. We plan to build multiple Xcraft and LightCraft simultaneously. Our clean rooms, electronic fabrication areas, meeting spaces, offices, mission operations center, and enormous high bay will be put to immediate use.”

Xplore is a one-stop shop that provides mission design, payload integration, testing, launch procurement, mission operations, ground communications and data product distribution – all under one roof. Their end-to-end solutions accelerate and streamline missions to space, achieving significant time and cost savings for customers that include commercial companies, NASA, NOAA, the U.S. Air Force and the U.S. Space Force. The company is well-funded, beginning manufacturing and expanding its team rapidly. New hires will have the opportunity to work with space veterans who have led many advanced space missions.

Xplore has attracted a team of world-class advisors who include Dr. Alan Stern, principal investigator of the New Horizons mission to Pluto and the Kuiper belt; Dr. Lou Friedman, who founded the Planetary Society with Carl Sagan, Keith Masback, former Army and NGA executive; and Rob Meyerson, operating partner at C5 Capital and member of Axiom Space’s board of directors.

Meyerson, who previously served as the President of Blue Origin said, “Xplore's new facility further strengthens the Pacific Northwest as the national leader for satellite and spacecraft development. I look forward to seeing the Xcraft and LightCraft in production."

Lisa Rich said, “We value our team members and are pleased to offer our employees a highly-unique, hands-on opportunity as we prove out our capabilities and advance the commercial space industry.”