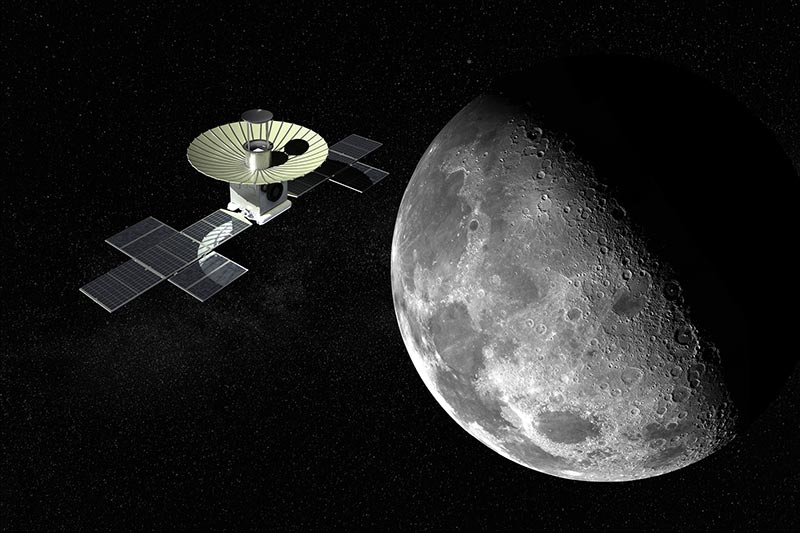 The diverse payload reservations Xplore is attracting now includes private citizens. Dylan Taylor is a successful founder, philanthropist, prominent space investor and also the CEO of Voyager Space Holdings, a multi-national space holding firm that acquires and integrates leading space exploration enterprises globally. He is also the first private citizen to manufacture an item in space when a gravity meter he co-designed and commissioned was printed on the International Space Station in 2017. Dylan has commissioned the Xplore payload for the benefit of Space for Humanity, a non-profit organization dedicated to democratizing space and supporting the education and future spaceflight for citizen astronauts.

Xplore is opening up new markets for commercial space... they are ushering in a new way of doing business that meets my organizations’ needs and supports a wide range of customers.

Mr. Taylor said, "My decision to choose Xplore as our payload hosting provider was a simple one - Xplore is opening up new markets for commercial space, and I fully support their business model and experienced team. Their next-generation ESPA-class Xcraft and payload hosting services gives the flexibility needed to design the optimum payload and send it to space with Xplore." He added, "Space as a Service® is more than a tagline - they are ushering in a new way of doing business that meets my organizations' needs and supports a wide range of customers." 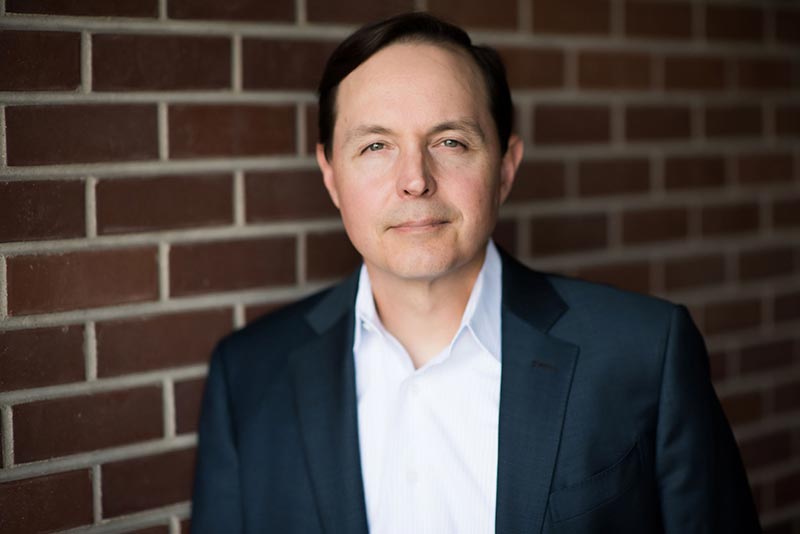 Xplore Founder Lisa Rich, said, "Xplore is honored to have Space for Humanity as one of the forward-thinking commercial customers on our first mission. We are pleased to serve a non-profit and appreciate Space for Humanity’s confidence in Xplore and our team. We have simplified the complexity behind sending payloads to space so that anyone with a purpose can fly their payload." She added, "In the same way that we allow scientists to focus on the science, not the spacecraft, Xplore gives Space for Humanity the freedom to focus on the purpose of their payload and how they plan to support it via meaningful engagement and outreach programs that benefit their organization's mission."

Dylan Taylor said, "With Xplore, our mission does not need a design team or spacecraft to achieve our goals. We can engage Xplore to send our payload to space - which allows us to stay 100% focused on our core activities." He added: "Xplore can take us to our desired destinations beyond Earth orbit - something few companies can do. Further, we will benefit from the creative input they provide as well as the flexibility of the missions they can perform."

Xplore’s spacecraft, Xcraft®, is a highly-capable ESPA-class spacecraft that can carry 30kg - 70kg of payload in 50U volume and provides customers with the opportunity to fly scheduled or custom orbital missions. The company works with commercial customers, non-profits, sponsors, and organizations seeking to send their brands, instruments and other materials to space. While most customers desire to fly instruments to gather valuable science data, an increasing number of customers seek to use the significance of a space mission to send creative payloads and magnify the human impact of their message.

Space is for everyone, and all should have access to it.

Xplore launched its public outreach website, Xplore Space, for this very purpose. Their site, https://www.xplorespace.com gives citizens and space enthusiasts alike the ability to send their name on Xplore’s first mission to the Moon, for free. Names of citizens will be saved on Xplore’s data storage system and placed inside of the Xplore Xcraft. While Xplore performs science missions for space agencies and researchers, citizens will become voyagers alongside scientific instruments making new discoveries. Millions of people will join Xplore on its missions, participating in the exploration of space.

Lisa Rich said, “We believe that space is for everyone and that all should have access to it. Xplore is on a mission to accelerate scientific knowledge to benefit humanity -- and for our part, we will start by expanding the human footprint by giving citizens the ability to send their name to the Moon so they are represented on our journey.”

Xplore is a Seattle-based company offering Space as a Service®. Xplore provides hosted payloads, communication relay services and exclusive datasets to its customers via the Xcraft®, the company’s multi-mission spacecraft. Xplore’s mission is to expand robotic exploration via commercial missions at and beyond Earth, to the Moon, Mars, Venus, Lagrange points and near-Earth asteroids for national space agencies, national security agencies, sovereign space agencies and universities. Visit: https://www.xplore.com

To Send Your Name to the Moon, visit: https://www.xplorespace.com/