June 17, 2020, Seattle, Washington - Xplore Inc., a commercial space exploration company providing Space as a Service® today announced they have been awarded a National Oceanic and Atmospheric Administration (NOAA) study for a solar observatory at the Earth-Sun L1 Lagrange point to monitor the Sun and provide early detection of solar events that can disrupt power grids and telecommunications on Earth. 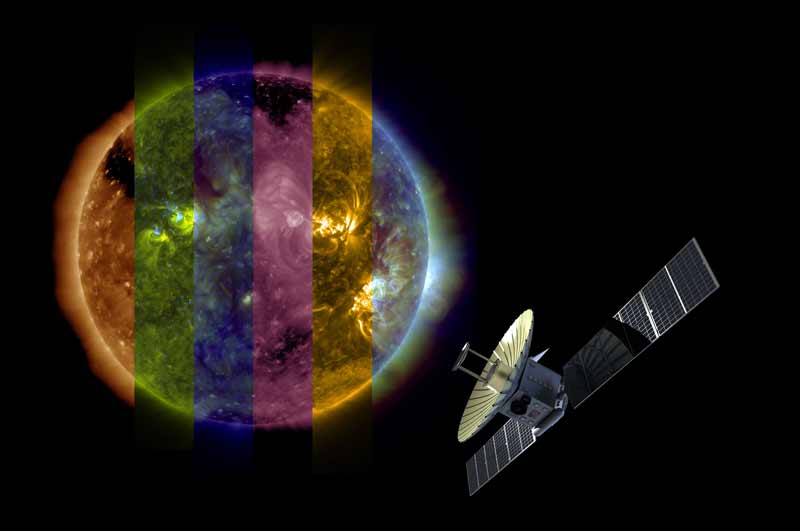 Xplore Founder and Chief Operating Officer, Lisa Rich said, “We are pleased to announce NOAA has awarded Xplore a study to evaluate the feasibility of a commercial Lagrange point mission with our Xcraft spacecraft. We welcome the potential future opportunity to provide commercial services that can be leveraged to better understand the Sun and provide advanced warning to protect our critical infrastructure.” She continued, “Xplore’s unique, Space as a Service business model provides a cost-effective solution enabling organizations like NOAA to purchase just the data they need via service agreements without having to buy the whole system. Our award further confirms NOAA’s commitment to leverage new commercial services to provide the environmental data needed for understanding the weather here on Earth and in space.”

I am looking forward to the next era of advanced space weather capabilities coming from this partnership with Xplore.

The Earth-Sun L1 Lagrange point is located approximately a million miles (1.6 million km) from the Earth toward the Sun and three times farther than the Moon – quite the distance when compared to the International Space Station, which is merely 254 miles away. Xplore’s multi-mission ESPA-class space vehicle, the Xcraft® is designed for missions beyond Earth orbit that include the Moon, Mars, Venus, near-Earth asteroids and Lagrange points, the focus of Xplore’s NOAA mission study. 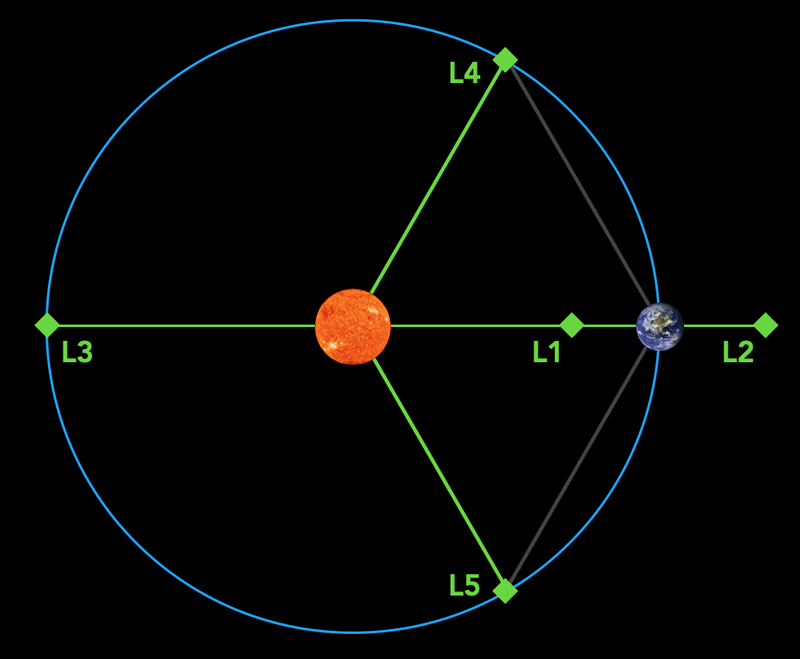 Since 1978, the L1 Lagrange point - the neutral gravity point between the Earth and Sun – has been continuously orbited by multiple solar observatories from NASA and ESA. Light from the Sun reaches L1 five seconds earlier than the Earth. The constant stream of particles from the sun (the solar wind) reach L1 about an hour before reaching Earth, providing significant advanced warning of any disruptive space weather event.

Dr. Joel B. Mozer, Chief Scientist for the U.S. Space Force said, “Xplore has exercised thought-leadership in the commercial missions it is developing beyond Earth orbit. Space weather monitoring has been a government-led activity for the last 50 years, but this is an area where innovative companies can play a key role. I am looking forward to the next era of advanced space weather capabilities coming from this partnership with Xplore.”

Much like with terrestrial weather, disruptions from space weather events are not a matter of if but when. Solar storms in March 1989 disrupted Quebec’s power grid and in October 2003 affected satellite communications, impacted air travel and caused an hour-long blackout in Sweden. In 2013, a Lloyds of London study predicted that the most extreme space weather storms could affect 20 to 40 million people in the U.S. and cause up to $2.6 trillion in damages, with recovery taking up to 4-10 years. 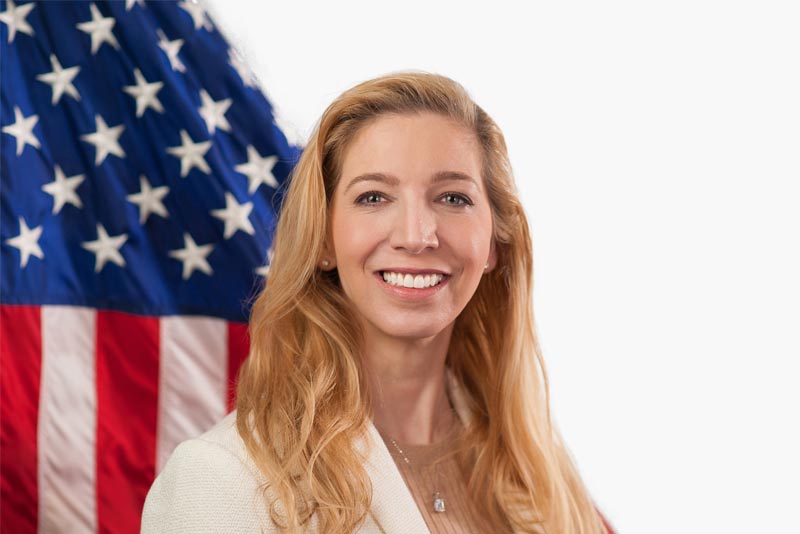 At different times during the 11-year solar cycle, large expulsions of plasma and magnetic field from the sun’s corona (solar flares, or CMEs - coronal mass ejections) send strong electrical currents and radiation into the ionosphere and inside the Earth. They can travel at speeds ranging from 250 km/s to as fast as 3,000 km/s – resulting in solar storms that can reach the Earth in as few as 15-18 hours.

Past solar events that have threatened or resulted in damages to critical infrastructure include the Solar Storms of September 2017, July 2012, and the infamous Carrington event of September 1859, which interfered with telecommunications across the Earth, and today would cause widespread and extended outages of the electrical grid.

Scientists closely monitor solar activity because solar storms can cause power grid failures and electricity shortages and radio and telecommunications interference - they can disrupt high-frequency radio communications such as those used in commercial aviation to communicate with aircraft, impede the use of the Global Positioning System (GPS), and even corrode gas and oil pipelines. They also cause a radiation hazard for satellites providing telecommunications, navigation, surveillance, and scientific services. Solar storms can pose a danger to astronauts during some phases of space missions beyond Earth orbit.

Dr. Tamitha Skov, a space weather forecaster who educates the public on how solar events impact our everyday lives, said, “As we become more reliant on technology like our cell phones, GPS and other satellite services, we find we are more susceptible to space weather. Advanced warning of solar storms enables us to take precautionary measures and mitigate the severity of impacts to our grid system, protect our infrastructure and limit costly damage and outages.”

Xplore is a Seattle-based company offering Space as a Service®. Xplore provides hosted payloads, communication relay services and exclusive datasets to its customers via the Xcraft®, the company’s multi-mission spacecraft. Xplore’s mission is to expand robotic exploration via commercial missions at and beyond Earth, to the Moon, Mars, Venus, Lagrange points and near-Earth asteroids for national space agencies, national security agencies, sovereign space agencies and universities.