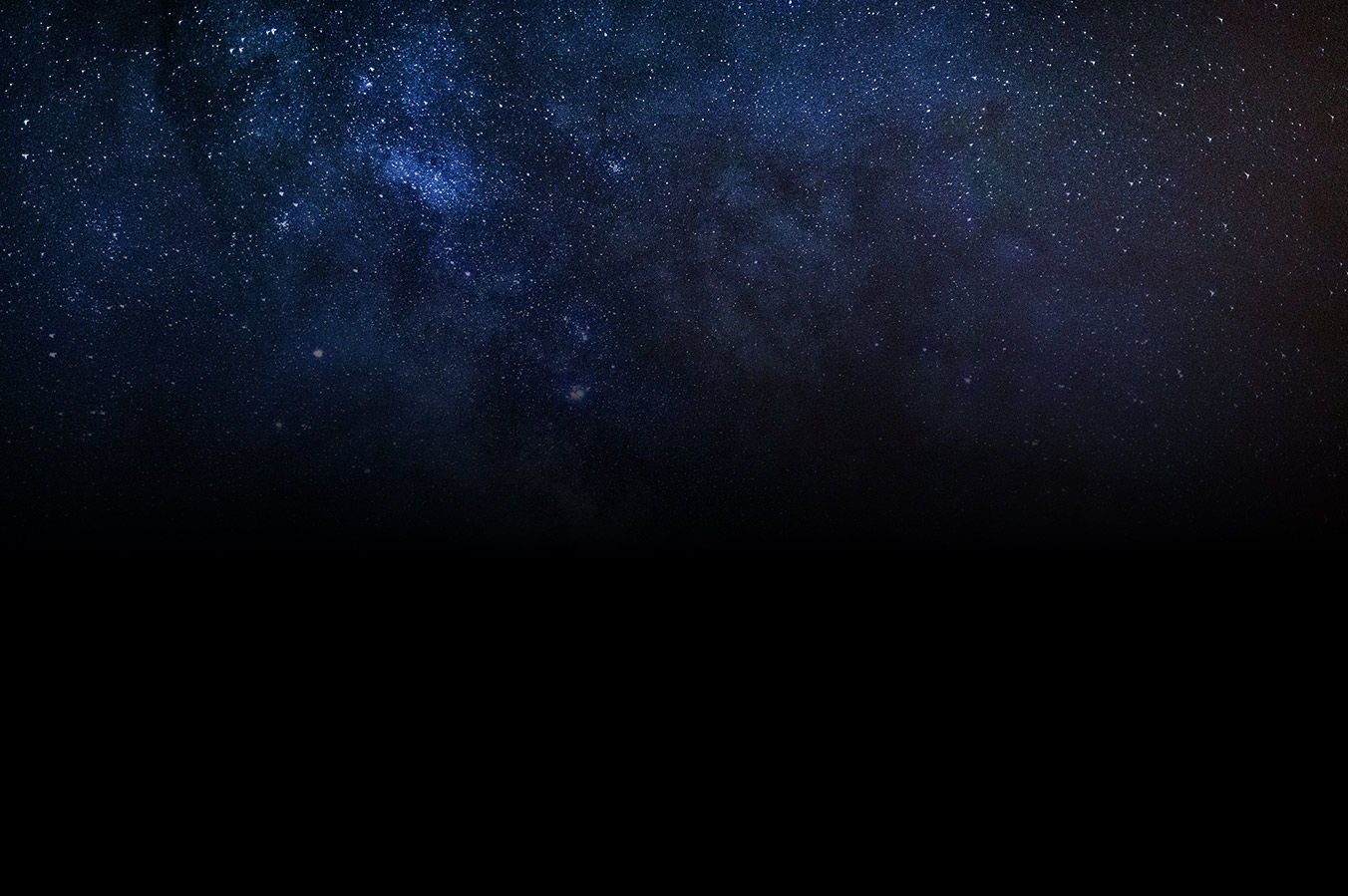 Engineered by Xplore, Propelled by the Sun

The Xplore LightCraft™ is in development to become the fastest spacecraft in human history, able to travel from Earth to Jupiter within a year. By simply harnessing the subtle pressure exerted by sunlight, the LightCraft’s limitless propulsion enables new missions from low Earth orbit through cislunar space while providing rapid access to destinations across the solar system.

The LightCraft advances solar sail design from a single large reflective sheet to an array of distributed articulated multifunctional panels capable of providing the fine control required by advanced missions.

The LightCraft’s revolutionary design is analogous to the advent of four-masted sailing ships that heralded the Age of Exploration and first connected the world through trade and commerce.

The LightCraft's current development is part of the two-year NASA NIAC Phase III effort to achieve speeds at least seven times faster than Voyager 1 as a precursor to traveling over 650 AU from the Sun as part of the Solar Gravity Lens Focus Mission in 2035.

The same unlimited propulsion that allows the LightCraft to revolutionize interplanetary exploration also enables new missions from Earth orbit to across cislunar space. The wide range of new missions enabled by the LightCraft include inspecting derelict debris objects in Earth orbit and ferrying materials between LEO, GEO and the Moon and then returning back to LEO.

Xplore's LightCraft™ In The News

Solar Sailing to the Outer Solar System and Interstellar Travel

Solar Sailing to the Outer Solar System and Interstellar Travel